While already shooting a pre-planned commercial with the Scott Brothers, Bear in The Hall was asked to make a Super Bowl spot that would work within the production parameters of the existing shoot.

Filming only a few days before the big game, Bear In The Hall placed an on-site editor in a small room in the location house.       As each scene was shot it was immediately placed into the animatic — literally on-demand editing.

Shot. Edited. Shipped in 36 hours. An amazing feat of collaboration between the ADT and Bear In The Hall teams. 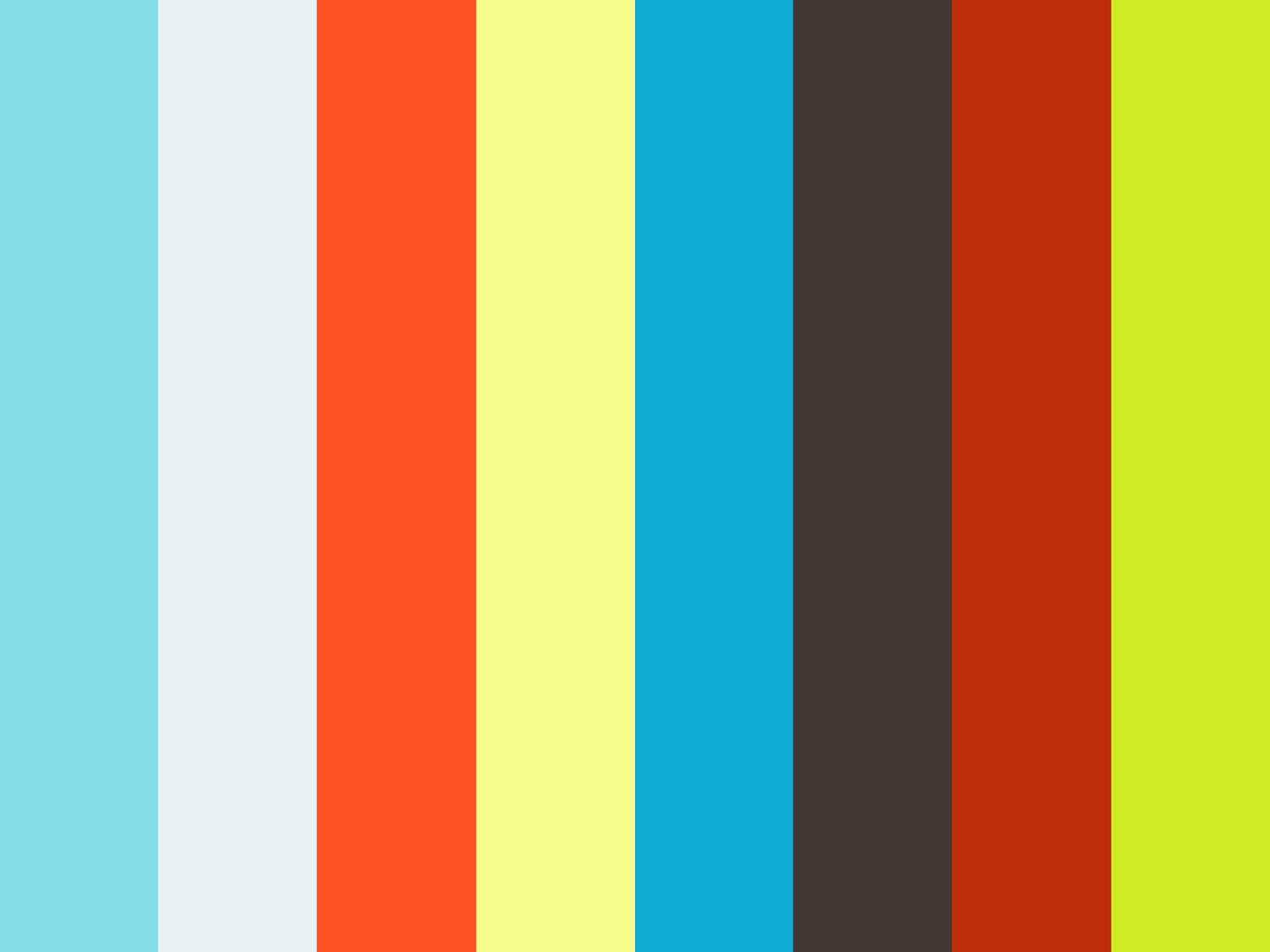